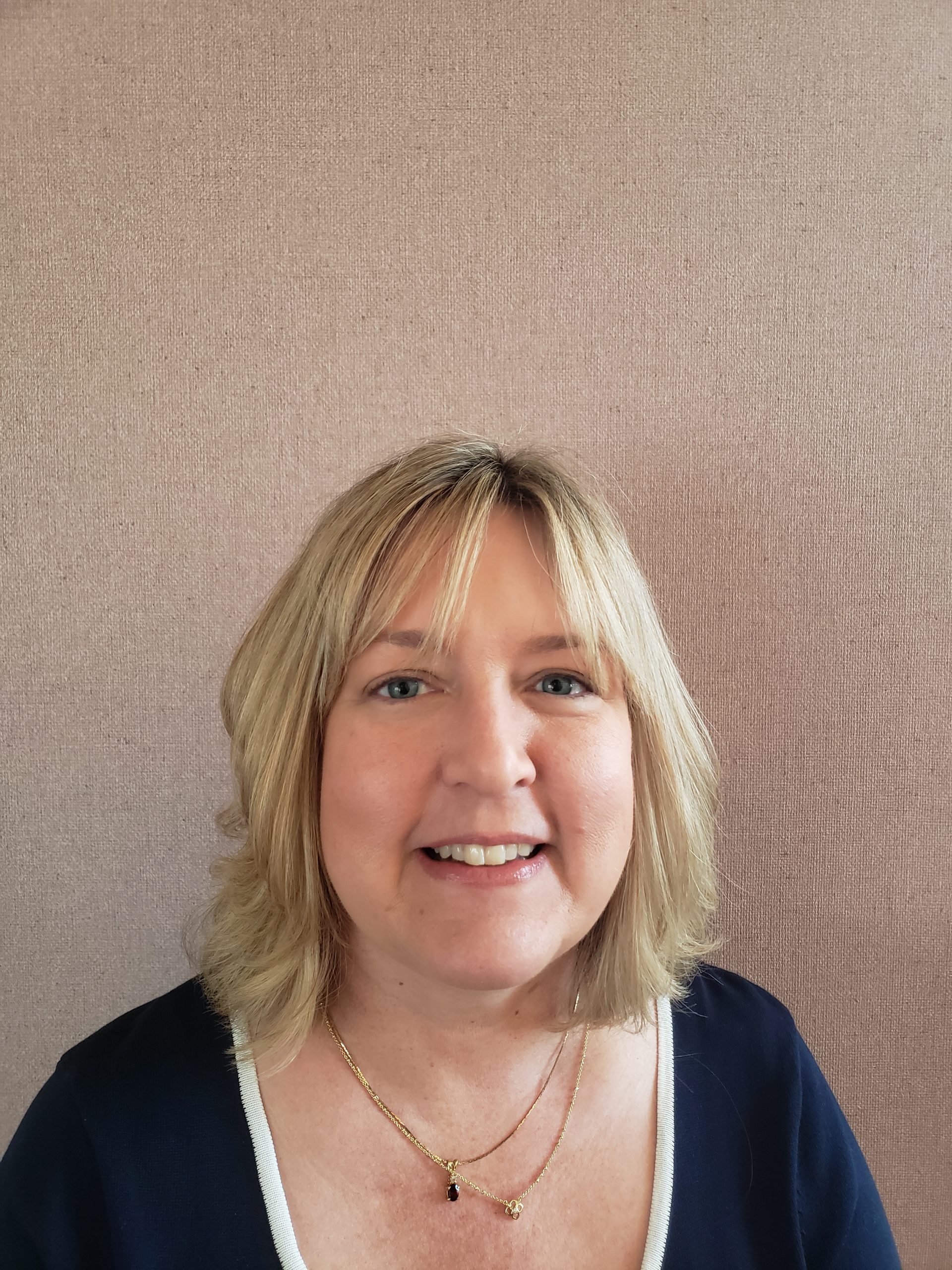 For all the things that COVID has given us some have been gifts. One gift that I’m grateful for is
my neighborhood. I have two small dogs—Money and Marley. We walk around the
neighborhood at least twice sometimes three times a day. Before COVID I didn’t recognize the
details of my neighbors.
More than two years later I love them. I know which homeowners have dogs. I know which
ones drink coffee and which one’s grill outdoors. Two times my neighbors have died, and I
mourned. Two of my neighbors DO NOT like each other, but I like them both. I notice the
content of my neighbor’s trash bags. The residents of the house on the corner are some of my
very favorites even though they don’t speak much English. The newest neighbors don’t yet
have a garage door opener. Behind me and catty-corner is a couple that just had a baby. I have
only ever had a glimpse of the couple but the car in the driveway has a new “Baby on Board”
sign in the window. I know all this not because they told me. It’s because I noticed.
I have so much love for my neighbors and a least half of these people have never seen me or
only know me as the lady who walks her dogs carrying a Walmart bag full of their poop.
In the 70’s a tv show called “Bewitched” had a character named Gladys Kravitz who was the
comic nosy neighbor. I see the resemblance I have, but I love them.
If people perceive me as Mrs. Kravitz okay. Let’s say how I perceive myself it is almost never
how other people perceive me. I was once a part of a week-long retreat where at the end of
the week everyone at the table had to write one word to describe each other person on a note
and then we each got a little pile of notes of words that described us. Then the rest of the
table mates looked at everyone’s notes and decided which of those words described me best.
The word they chose was for me was DRIVEN.
I was shocked and hurt. I did not want to be driven. I saw myself as professional and
everything but driven in an obvious way that anyone would notice.
What do other people think about you? Usually, it’s none of our business.
I would like to bring this together with today’s reading. The argument was still taking place
between Jewish Christians and Gentile Christians. Paul writes to them, saying the ancient
Jewish laws were important. But he writes that they should imagine that the Law was the
babysitter or nanny. It was a guide until faith came in the form of Jesus Christ. He instructs
them that the law cannot save them now. Of course, I’m paraphrasing, but Paul writes that if
the Law can’t save you then only faith can and so the Gentiles don’t need the law.
These faith vs works passages appeared frequently in my church growing up. The paster made
an argument that it didn’t matter if you behaved as a Christian, because all that you need was
faith in the form of a vow to follow Jesus–one time. The pastor missed the point. Paul wants
Galatians to move forward and leave the Gentiles in peace. We can be better, kinder, and truly
love all our neighbors.
Next, Paul moves on to equality in Christ. “There is neither Jew nor Greek, there is neither
slave nor free, there is neither male nor female; for you are all one in Christ Jesus.”
How many times have you heard a sermon on “Who is your neighbor?” That is not this
sermon. Instead, I want to tell you about a large Church with a big summer revival coming up.
The Annual Faith and Freedom Conference is held at a Bible camp. Activities planned are Bible
studies, kids’ games, and gospel music. It is mandatory that all attendees profess a belief in
Jesus Christ as Lord and Savior.
I’m going to quote their website. “The church wants to extend the blessing of Christianity to
all, regardless of color or race. We do not hate other races or religions but ask all to
acknowledge that the United States was founded as a white Christian nation.” End quote.
They feel intruded upon by the increase of a non-white, non-Christian population. They insist
that that foundation should include a majority white population firmly in control of all aspects
of government. The name of this church is The Knight’s Party of the Ku Klux Klan.
The KKK is complicated. They have had 3 or 4 different manifestations and there are a lot of
grassroots organizations that attempt to emulate the KKK. First, they appeared after the Civil
War during Reconstruction. They faded over time.
The second time the Klan emerges is around World War One. Some whites claimed non-whites
were taking all the jobs. One tool was intimidation. Statues were erected to honor the
Confederates. Jim Crow laws appeared that you probably know made voting almost
impossible. That was just one part. In Alabama there was a law that it was unlawful for a negro
and a white person to play together or in company with each other at any game of pool or
billiards. Oklahoma City passed a law that prohibited black bands from marching with white
bands in the same parade. Do you see how they are similar? They keep people apart. I told you
recently that knowing my neighbors endeared them to me. The opposite happened as a result
of Jim Crow.
Billie Holiday sang about lynching in her song “Strange Fruit.” She sang,