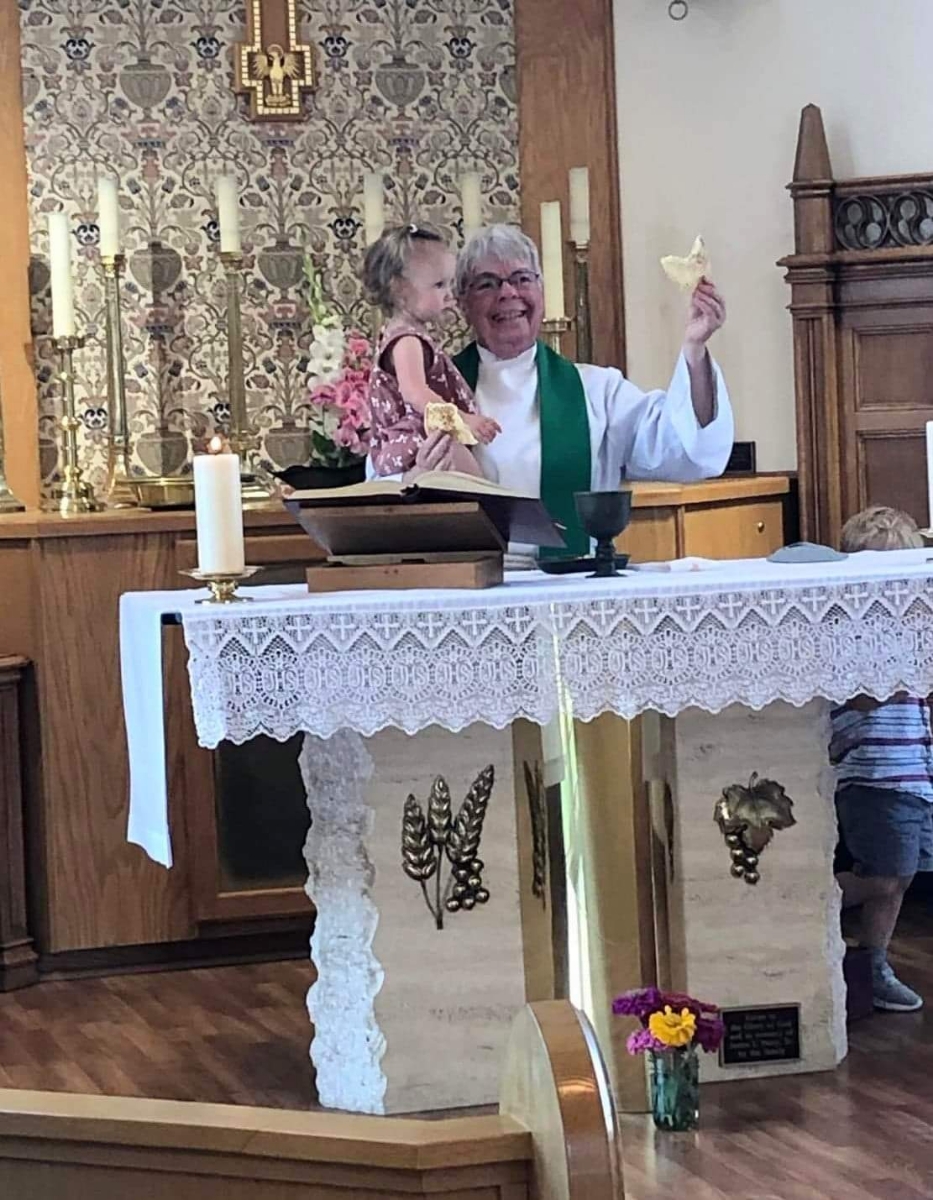 You might just notice how often someone asks Jesus to tell someone ELSE to do something about some supposed offense.
Here, “Someone in the crowd said to Jesus, ‘Teacher, tell my brother to divide the family inheritance with me.”

Here, Jesus simply refuses to take sides. He has no idea what the situation is, and doesn’t pretend to.
Instead, he urges the man to “take care – Be on your guard against all kinds of greed; for one’s life does not consist in abundance of possessions.”

That’s not the American message, though, is it?
If you happened to see the newsletter already, you saw that I included a photo from the movie, Wall Street.

The character says, “Greed, for lack of a better word, is good. Greed is right, Greed works.”
Now to be fair, he doesn’t mean only that greed for money “works”, but that greed for love, greed for knowledge – greed for anything is what makes the world work. He asserts that ambition alone gets us from a stagnant place to a better place.

But at the same time, he ignores other human impulses – like the need to connect, to give space for those who can’t compete, to forgive, to work for the good of others – spiritual goods, emotional goods, those intangibles.
And he is actually a villain, even if he is technically correct, which in any case I don’t think he is.
The fact is, the character is giving a speech about the way capitalism, in his view, works and should work. BUT he is also involved in insider deals, illicit trading and outright criminal fraud. That’s where greed actually ends.

Jesus has something to say about this.
“Be on your guard against all kinds of greed…”
Greed for money is obvious. But you know that there are others. You may recognize them in yourselves. It is possible to be greedy for attention, for prominence, for power.
And so the parable stands for more than houses and lands and bank accounts or bulging storage sheds.

A close friend of mine was raised by her aunt, the sister of her father. He had become wealthy beyond the understanding of many of us. But he never supported his sister who, despite being disabled and poor, raised his child well after the child’s mother was unable to do so.

My friend recently attended his funeral; the stepmother she hadn’t really known, asked her to come. She hesitated, remembering the long years of loss. But she went, realizing that for some reason, the childless widow, married to her father for 55 years, had suffered, too – and needed her. She was able to forgive.

But she returned to her home with suitcases full of his “stuff”: including three $2,000.00 cashmere coats, for example, which she promptly gave away to the needy. She had no use for them. Her father lived with greed. He had no concern for anyone else – even his long-faithful wife.

But then he died. And the “things he had prepared, whose were they?” Whatever else he was, he was not “rich towards God.” And hardly anyone came to his funeral.

Being “rich towards God” would have meant being generous to his sister and his daughter, who would have cherished him. He could have had a rich life. But he didn’t. And despite all he had amassed, he died poor.

That’s the point. The whole point.
Jesus also said, Give and it WILL be given to you. Hoard anything – knowledge, love, power, money or opportunities to be generous – and you will lose even what you have.

It isn’t judgment; it isn’t punishment; it’s an inescapable consequence of a dis-connected life.
And it is a great sadness.
We don’t have to live like that. Let’s don‘t.

(story of the man at the gas station)
Amen