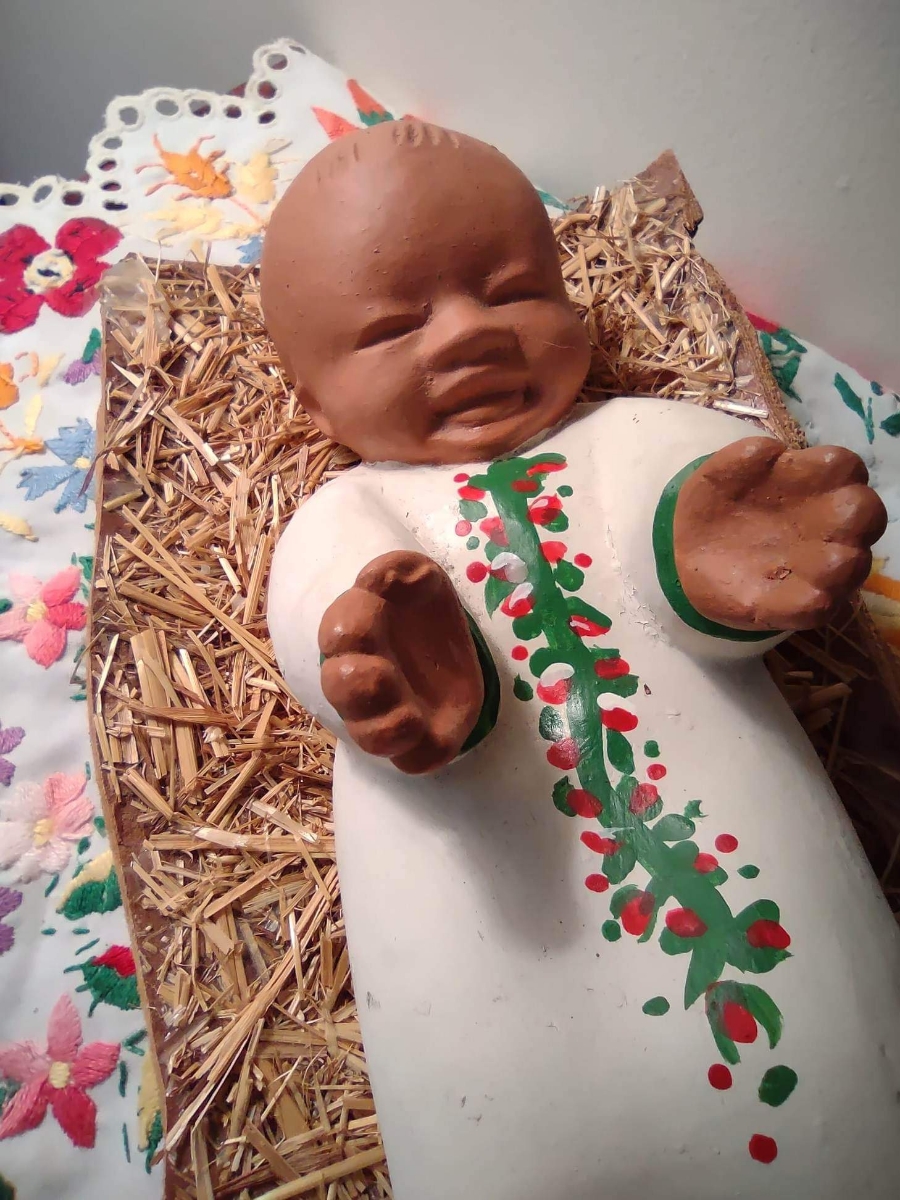 Many of our biblical stories are about impossibilities.
Beginning with the central story of the Old Testament, the Exodus, when God delivered an enslaved people from Egypt and led them into the wilderness where he fed and protected them on the way to their own homeland, the Bible’s message is all about God doing impossible things for very ordinary people.
The Bible is about salvation – and yes, the Exodus is a story of God saving Israel. And salvation actually means freedom – freedom from sin, of course, but also from slavery, from fear, from oppression, from poverty and illness and finally, even from death – from anything that keeps the people of God in any kind of bondage.

Today’s Gospel and the lesson from Isaiah are also about freedom. About salvation.

But the key to all freedom, to all salvation stories, is this: to become truly free, you have to relinquish hope in any other savior but God. The story of freedom is always first a story of trust. Step in the water – “Wade in the water, children,” as the spiritual sings.

In the Exodus story, longing to go back to the security of slavery in Egypt almost proves fatal to the newly freed Israelites. Trust means banking on God no matter what – even in the wilderness. Even in the desert. Even when there is no possible way that God can come through to keep safe the people of God.

In the 8th century before Jesus, you may remember that the shaky alliance between the twelve tribes of Israel had faltered and finally fallen apart after the death of king Solomon. Israel, with its kingdom in the north centered in Samaria, had a king; Judah, including the tribe of David, with its kingdom in Jerusalem, was centered in the south of the country.
They may have been one people, but they were also at odds with each other. Both wanted to dominate.

Now at the same time, the king of a much larger kingdom – Assyria, had forced all three smaller kingdoms to be his vassals. That is, they agreed not to rebel against him, and they were forced to pay tribute every year.

Israel and Syria had grown tired of this, and wanted to throw off the Assyrian yoke.
They demanded that Ahaz, the king of Judah, join them in war against Assyria. When Ahaz refused, the other two joined forces against Judah.
Meanwhile, Ahaz had secretly asked the king of Assyria for help against the kings of Israel and Syria. He guessed that Assyria would win anyway, if they did go to war, and he wanted to be spared. He even sent gold and silver from the temple of God in Jerusalem to this enemy, pagan king – which was a massive exercise in misplaced trust.

But he was also in a panic when the other two kingdoms came against him.

At this point, Isaiah has already testified against Ahaz – you can read the first chapters of this book to see what is going on. But in chapter 7, which is our text, Isaiah still pleads with Ahaz to return to God – to trust GOD for deliverance and not the king of Assyria.

Isaiah even calls him by his kingdom‘s name: “House of David” – trying to call him back to himself. He represents all of Judah. In his decision the future of his kingdom rests.

But Ahaz refuses – He sounds pious – but he has already allied with Assyria and really wouldn’t dare get a sign from God that he might have to obey!

And yet God is going to give him a sign anyway.

Isaiah point out a young woman – NOTE – not a virgin – just a young woman – who is pregnant. Isaiah tells Ahaz that the baby boy to be born will be called Emmanuel: which means, “GOD IS WITH US.”
God is present and God is ready to help.

And furthermore, before that baby is two years old – the time they believed a child could choose to follow good and reject evil – he would be eating curds and honey – the good fruit of the land – and not hiding out in fear.
Judah would be free from their enemies. Isaiah says, “The land before you, whose two kings you are in dread, will be deserted.”

But Ahaz refuses – and the sad and sordid tale of Assyria’s violence and Israel’s eventual captivity, make up a large section of the historical books as well as the prophets.
The prophets always counsel trust – and mistrust is always cited as the reason for failure and descent into sin: rebellion and disobedience.
And mistrust towards God never gives a good outcome.

Now in Matthew, you will see, if you look closely, the opposite of Ahaz’ mistrust. It’s a story of trust leading to salvation for the people of God.

Joseph is in an equally impossible situation. He is engaged to Mary – a legal arrangement which is like marriage, except that the couple does not yet live together. And in order to get out of it, divorce is required.

And one day he discovered that his beloved, whom he has had no reason to mistrust – is pregnant and the child is not his. And Mary has told him that she is pregnant by God’s Spirit – not by another man. THAT is impossible to believe. Nobody would believe that. He didn‘t.
And yet, Joseph loves Mary, and unwilling to subject her to public ridicule, he wants to simple divorce her quietly.
He has decided to do that.
But then an angel appears.
Like Isaiah, the angel speaks to Joseph – and now listen carefully: ”Joseph, SON OF DAVID…”
Do you see that??? Joseph himself, in this moment, represents the whole House of David – God’s people – as Ahaz did in his day.
And the angel tells him to trust God – to believe him – to believe even Mary’s wild tale in this impossible circumstance.
And the future freedom of God’s people depends on Joseph’s trust -or mistrust.

The angel tells him that the child to be born will be named, Jesus – which is Joshua – which is, Savior.
As Joshua had many centuries earlier led the people into the promised land after the death of Moses, had led them with God’s help as their “savior” – giving them salvation and freedom from enemies – this child to be born of Mary will lead the people of God into a new land – out of slavery to sin into an even greater promised land.

And he tells him that Mary will be like that young woman in Isaiah’s prophesy – will bring forth a child we will call Emmanuel: God is with us.
Now in fact, the word is the same as in Isaiah, Almah – which simply means a young woman – but it has usually been translated “virgin” in this context, only because of the story itself where the text makes plain that Joseph has not had sexual relations with Mary.

And so instead of Ahaz’ disobedience which spelled disaster for his people,
Joseph obeys.
In Joseph. that same “House of David,” now contracted to the single “Son of David” Joseph chooses to trust God, and, well, we know that joy came to the whole world because of that act of trust.

We often think of Mary’s trust. But today’s reading focuses on Joseph’s.
It is equally important.

Exactly as in the Isaiah story, the angel says the child will be known as Emmanuel.
Once again, God promises himself to us.
When we sing, O Come, O Come, Emmanuel – THIS is what we mean: O come, O come, YOU WHO ARE WITH US – Come again and again.
Make yourself known to us.
It is a reassurance every single difficult day that God IS with us – no matter what.

We are invited to trust like Mary – to allow God to do impossible things in each of us individually. To allow the Christ to be formed in us and brought forth to a world waiting to see that God is with us.

But we are also invited to trust God instead of our own knowledge and sense of reality – to trust like Joseph, to stand as representatives of the whole people of God, to trust for those who cannot, or do not dare.
The future of the church, the future of our people, the future of humanity might well depend on that.